Founded in 1997, Celtic Sheet Metal, Inc initially served New York’s Lower Husdon Valley, working primarily on small to medium sized commercial projects in Westchester and Rockland counties. Celtic opened a 50,000 square foot manufacturing facility in Congers, NY to support the burgeoning business which quickly grew to 70 employees. The company’s first large scale project was to supply and install duct work and related HVAC equipment in the Palisades Center (aka Palisades Mall) which was then under construction in West Nyack, NY. The Palisades Mall is the second-largest shopping mall in the New York Metropolitan area and the eight largest (by total area) in the United States.

Celtic grew steadily in the early 2000’s as the company began bidding on, and winning, work in New York City. The company’s first large scale job in NYC was The National September 11 Memorial & Museum (aka 9/11 Memorial). This high profile $25m contract enabled Celtic to solidify its reputation as a company capable of consistently delivering high quality workmanship on time and on budget.

In the intervening years Celtic has  taken on projects of increasing complexity and has continued to steadily grow. The company now employs 250 people.  In recent years Celtic has participated in the construction of a number of high profile and iconic projects in New York including 432 Park Avenue (currently the tallest residential tower in the Western Hemisphere). The company is currently working on The Central Park Tower at 217 West 57th St. which will become the tallest residential tower in the world when it opens in 2020.

Also in recent years, Celtic has been involved in a number of large scale industrial and infrastructure projects including East Side Access, a Metro Transportation Authority (MTA) project which extends the Long Island Rail Road (LIRR) from its main line in Queens into a new station under Grand Central Terminal on Manhattan’s East Side. The company has also installed the duct work and related HVAC air-side equipment in two of the newly built 86th St. and 96th St. stations on the recently opened Second Avenue subway line. Since 1990 only three other new subway stations have been opened in New York.

Celtic Sheet Metal looks forward to building on the legacy it has already established over the past 20 plus years and plans to continue to play a critical role in the construction of New York and beyond in the twenty first century.

Providing a safe workplace is our number one priority at Celtic. The safety, health, and well-being of our employees, customers, vendors and all those who come in contact with our work are our first consideration. Celtic is a proud member of the National Safety Council

Our goal is to ensure all employees and others at our facilities and job sites go home safely at the end of every day. Superior efforts by our management, safety professionals and employees at Celtic have produced a world-class safety record. All field staff are, at a minimum, OSHA 30-hour certified for construction safety. 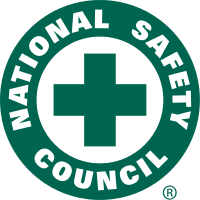 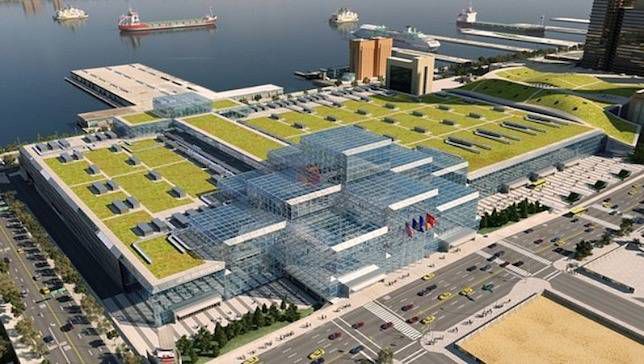 At heart we are a family-oriented company committed to giving back to the communities in which we live and work. To this end we support organizations and causes that have a positive and lasting impact on these communities.

We focus our support primarily on local and regional organizations by contributing time and financial resources to their operating activities and fundraising efforts.

We also support and encourage our employees who donate their own time and resources to a wide variety of community-based organizations and causes. During the Holiday season, for example, we partner with employees to support local organizations and families in need by matching employee contributions to our Giving Back at Christmas fund. 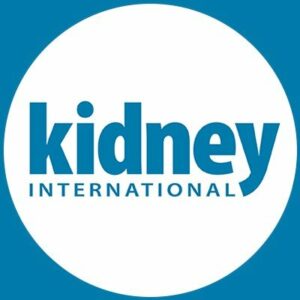 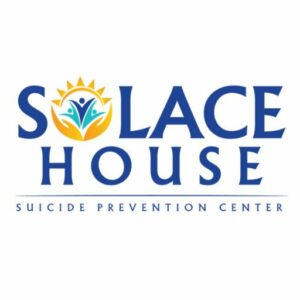 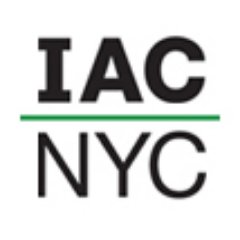